Katelyn joined Templeman Menninga LLP in 2015 as a summer student and after articling with the firm, became an Associate Lawyer in June 2017. Katelyn is a member of the firm’s family law practice group and practices primarily in this area.Katelyn received her Bachelor of Social Sciences (Honours) from the University of Ottawa in 2013, and her law degree from Queen’s University in 2016. Katelyn previously worked for the federal government as a Research and Policy Advisor. Throughout law school, Katelyn was actively involved in various groups and committees, and was the President of the Women & Law Association. 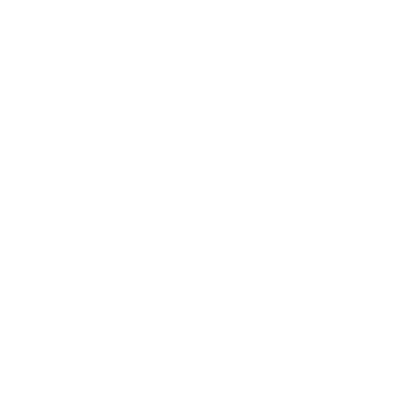